What happened to Germany’s pacifists? 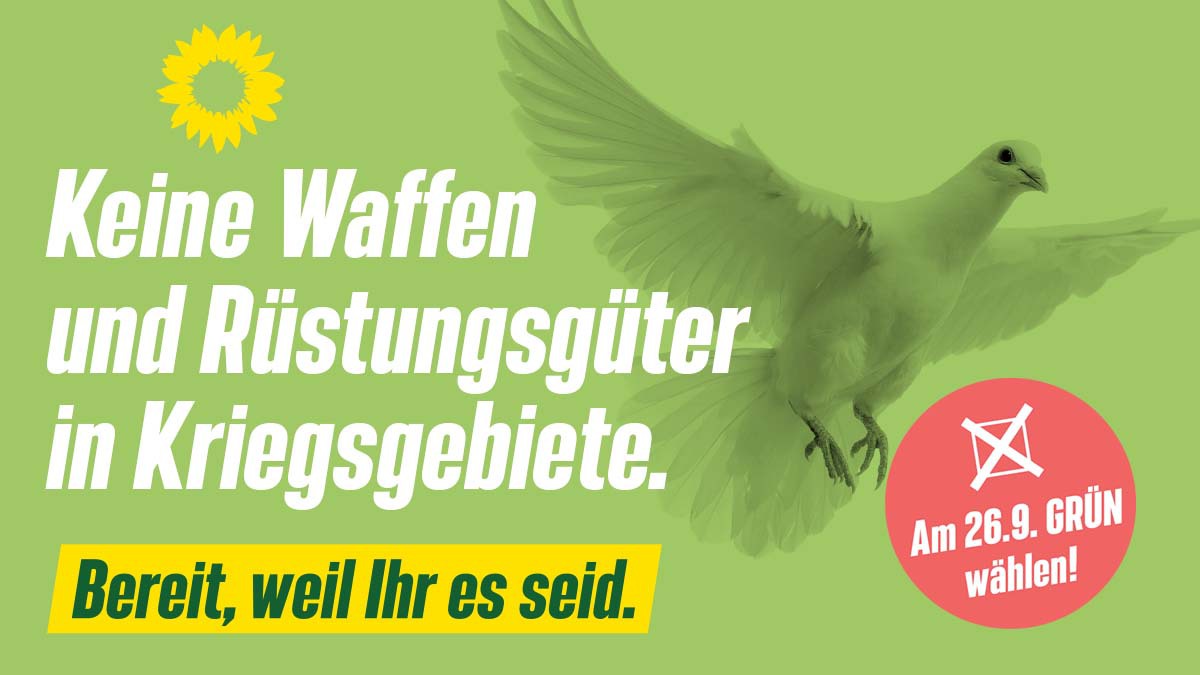 Green Party election poster from September 2021. Translation: No delivery of weapons and armaments to war zones. We are ready because you are. On 09/26 vote Green.

Well… they have become the party most influenced by US Democratic lobby interests, which is the same exact message put a little bit more vulgarly in this German language blog I enjoy reading quite a lot.

The practical consequence being that Chancellor Olaf Scholz keeps having to scramble to curb the enthusiasm of militaristic demands from Green politicians by appeals to reason and most recently, promises of a pay-off of Ukraine rather than delivering the heavy assault weaponry that the same people who support Greta Thunberg’s climate movement (meaning educated, urban upper middle class bubble) now somehow seem to be demanding with a blood thirsty vengeance. Has the whole world gone bananas?!

Here is a sample of German press from the last 24 hours: