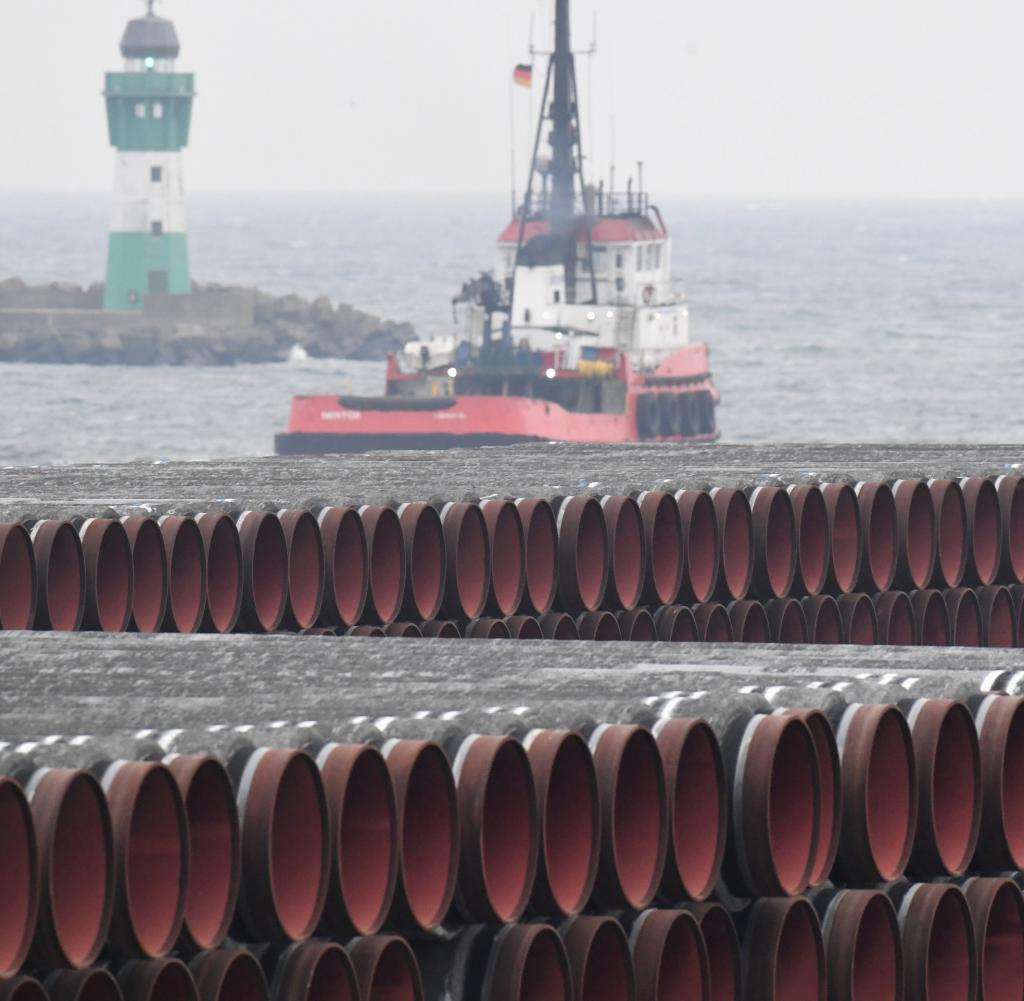 The keyword for the Program is supposed to be “Respect” - meaning working class people first and foremost. It’s them the SPD campaign is supposed to target. A reason for this relatively early presentation could very well be the state elections of Rheinland-Palatinate (state capital: Mainz), where prime minister Malu Dreyer from the SPD is looking to defend her seat on March 14.

The program is emphasizing social justice in many of its key aspects. For instance, that the much debated federal unemployment benefit “Hartz IV” (that is “Hartz 4” as in the Roman digit four, something that would be worth its own blog post…) should be replaced by a new form of basic income called “Bürgergeld” (“Citizen Money”). The latter would contribute to a “reinterpretation of a dignified and citizen-friendly social state”, in that access to it should be less bureaucratic and the monthly sum should increase. Sanctions for noncompliance with unemployment authorities (failure to show up to job interviews etc.) would not be abolished but would be milder. Also, a two-year moratorium would be allowed for the recently unemployed before their savings or the size of their home is scrutinized when evaluating their eligibility for unemployment benefits. Other key social points include a tax reform for middle-income people, a fairer inheritance tax system and a tax on the fortunes of the super-rich.

The new program of the SPD is also trying to innovate in promoting a green agenda. Climate neutrality for Germany by 2050, development of the electric grid, hydrogen pipelines and recharging stations for electric cars are all part of the platform. All suitable rooftops of public buildings should be equipped with solar panels, and all newly constructed business property should include these as well. The SPD is setting a goal of 15 million electric vehicles on German roads by the year 2030, but in contrast to the Green party, no fixed date for stopping construction of combustion engine cars is defined. Finally, the SPD is also advocating a 130 kmph maximal speed limit on Germany’s freeways, a regulation that would have climate as well as public safety implications.

While setting a clear social and green agenda, it is unclear of this new program will be able to reverse the SPD’s constant fall in popularity. If the SPD sticks to this program, the only realistic political option to stay in government would be abandoning Merkel’s conservative CDU in favor of a new coalition with the Green and Left parties. Olaf Scholz is very much associated with the Merkel government, having been a very visible part of her cabinet for the last four years. It is therefore highly doubtful, that voters will trust him to carry out this progressive agenda. Scholz was also Secretary General under former Chancellor Gerhard Schröder, father of the Hartz IV system in the first place - now he is asking voters to trust him to be the one to dismantle it.

The SPD’s promotion of a green agenda could also seem disingenuous to some because of multiple party associates’ altogether strange support of the construction of the Nord Stream 2 pipeline - most prominently of Scholz himself. The Nord Stream 2 is supposed to carry fossil gas from the Russian Federation to northern Germany, circumventing existing Ukrainian pipelines thereby allowing Russia to deal directly with Europe without having to negotiate with Ukraine, a country with which it currently has adversarial relations. The project costs at least 8 billion Euros and investing this amount of resources in fossil energy in 2021 while setting an ultimate goal of climate neutrality by 2050 is controversial to say the least. Looking at the SPD’s relationship with this project, several problematic points arise. Former Chancellor Gerhard Schröder of the SPD (whom I mentioned above) promoted the project in the last days of his term, only to become Chairman of the Shareholders’ Committee of Nord Stream right after retiring from office.

Recent US sanctions against all companies involved in the construction of Nord Stream 2 are officially an act of diplomatic protest to the arrest of opposition politician Alexei Navalny. On the other hand, the sanctions may also have something to do with the fact, that the US is very much interested in selling their own gas produced by fracking to the EU. The reaction of Minister of Finance Olaf Scholz was a secret offer of one billion Euros of German taxpayer money for building new liquid gas terminals in Germany that were equipped to receive US gas shipments, in exchange for dropping the sanctions against the Nord Stream 2 project. The letter containing the offer is dated August 2020 and addressed to Steven Mnuchin, had been leaked and published online by the NGO Deutsche Umwelthilfe (“German Environmental Aid”).

But Olaf Scholz and Schröder are in the company of further prominent SPD politicians, namely non other than the President of the Federal Republic of Germany, Frank-Walter Steinmeier. Steinmeier, who by the way is a very old pal of Gerhard Schröder from their shared time at the JuSo (“Young Socialists”). Speaking to the Rheinische Post, Steinmeier said that construction of Nord Stream 2 shouldn’t be stopped because it may be the last leverage against Russia for Europe to influence its internal affairs. Steinmeier also mentioned a historic argument, that out of respect for the sacrifice of soviet soldiers in World War 2, Europe is obligated to work on maintaining a good relationship with Russia. Not only is the latter argument very forced, but it is also deeply disrespectful of Ukraine (also a former member of the Soviet Union), a country with many dead in WWII, whose geopolitical interests are obviously hurt by Nord Stream 2.

Why the stakes for the SPD are so high when it comes to Nord Stream 2 is anyone’s guess. The State of Mecklenburg-Western Pomerenia is where the pipeline is supposed to reach the shores of Germany and Europe. The SPD-led government of the state has also attracted some recent critique after founding the new “Foundation for Climate and Environmental Protection” and supplying it with an initial capital of EUR 200 000 of taxpayer money, while the Nord Stream AG contributed 20 million Euros to the starting capital. According to the SPD in Mecklenburg-West Pomerenia, the mission of this foundation is supposed to be the following (translated word by word from German):

“The Foundation has the ongoing task of supporting climate and environmental protection in Mecklenburg-West Pomerenia and the Baltic Sea through the funding of projects. Furthermore it will function as a business to maintain warehouse facilities for the storage of materials for the ongoing construction of the Nord Stream 2 pipeline.”

The sentence is, of course, absurd and naturally this “Foundation”, funded over 99% by the Nord Stream Company itself clearly serves no other purpose than the evasion of US sanctions against the construction of Nord Stream 2. Prime Minister of the state Manuela Schwesig (you have guessed right, SPD) herself argues, that Nord Stream 2 is a climate friendly project, because fossil gas from Russia should be regarded as a “bridge fuel” in the transition to green energy, a concept which is widely criticized by climate scientists.

In light of all this, it remains to be seen if Germans will trust the SPD to lead them into a climate neutral future.